WHY ME? | A Silent Elephant Project 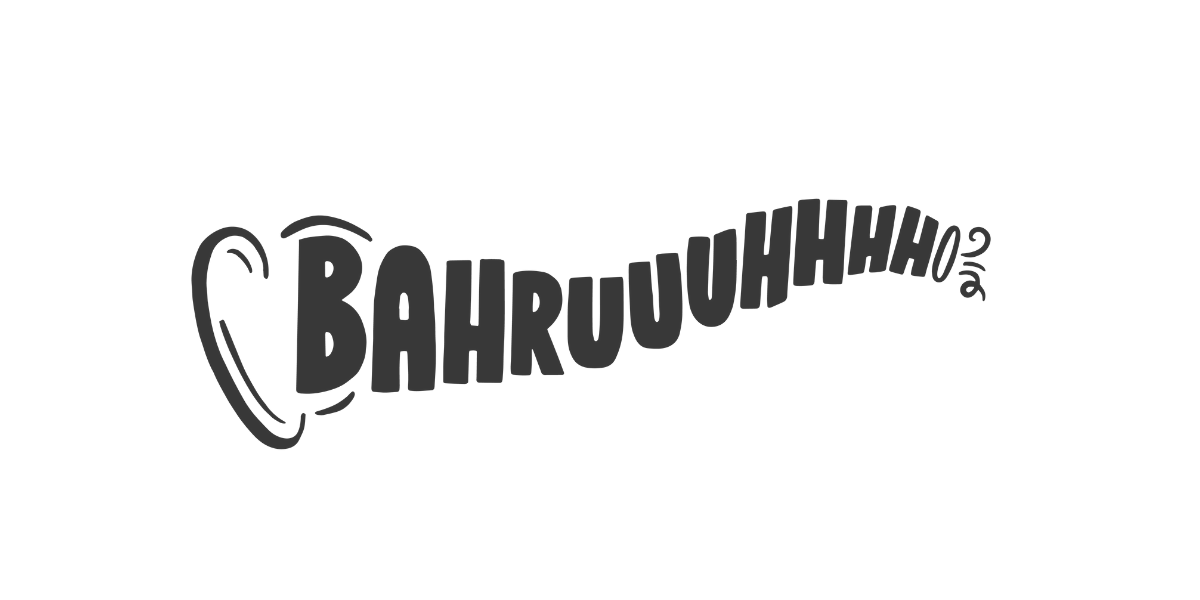 WHY ME? – A short film raising the awareness of Myalgic Encephalomyelitis.

“Kyle, a high achiever who loves playing basketball, is looking to make a good impression on the scout coming to school. Will he be able to make it?”

Collaborating with Year 10’s from the Co-op Academy North Manchester, myself and the Freshrb crew developed the Silent Elephant Project short film Why ME? – raising awareness for Myalgic Encephalomyelitis (ME). 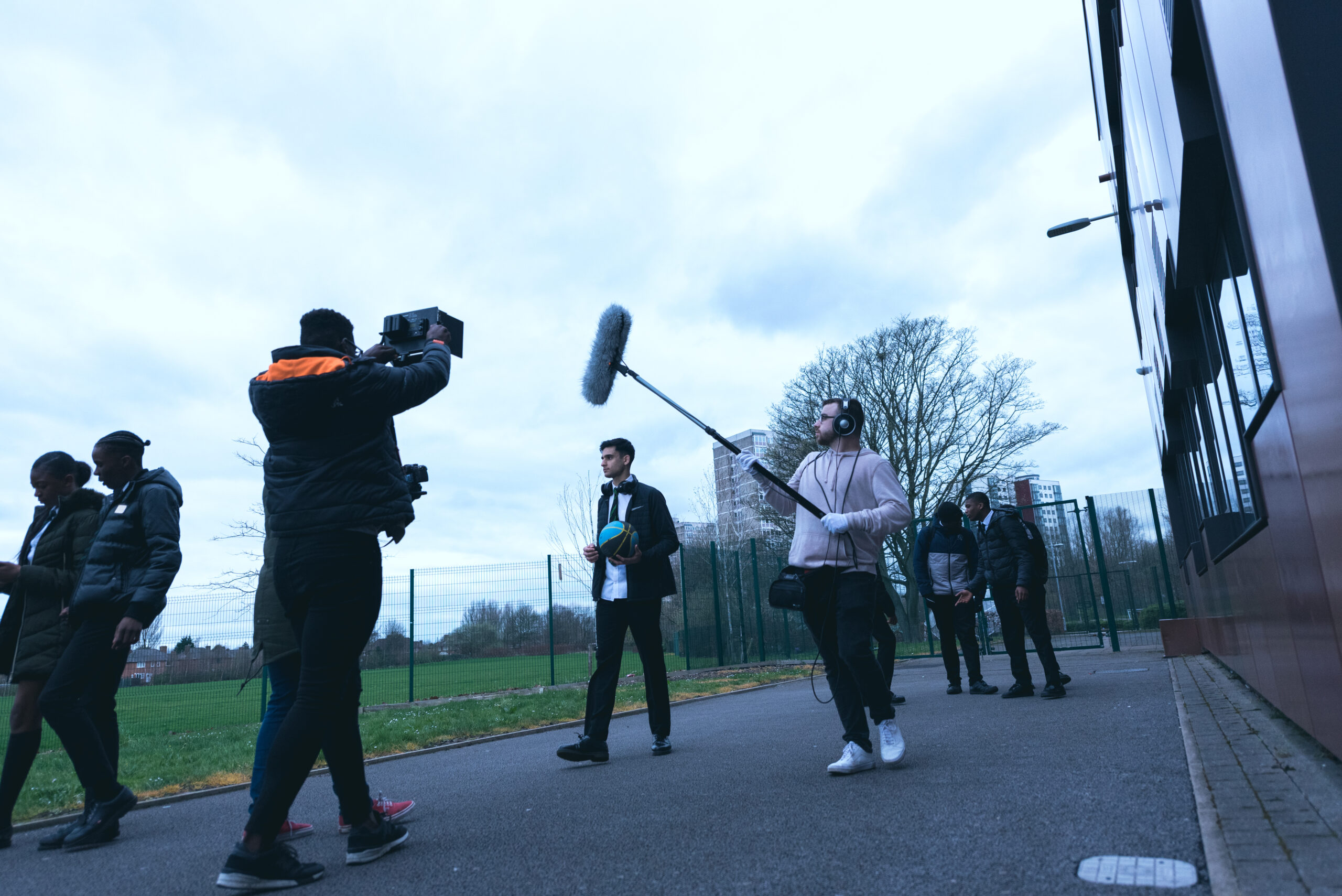 Aside from the opening and closing scenes, each production day took place on the Co-op Academy North Manchester campus. Over a three day shoot, I captured interior dialogue in a classroom, cafeteria & sports hall and exterior dialogue and field recordings in the school courtyard.

Once all the dialogue had been captured, we then started the post-production stage. I began recording bespoke sound effects and foley for the film.

I even employed Lucy’s skills (aka ‘The Top Banana’ at Monkey Ears Media) to be my Boom Op on an exterior foley session.

In May 2019, the Co-op Academy North Manchester held a private screening of the film where the students received their ASDAN qualifications. 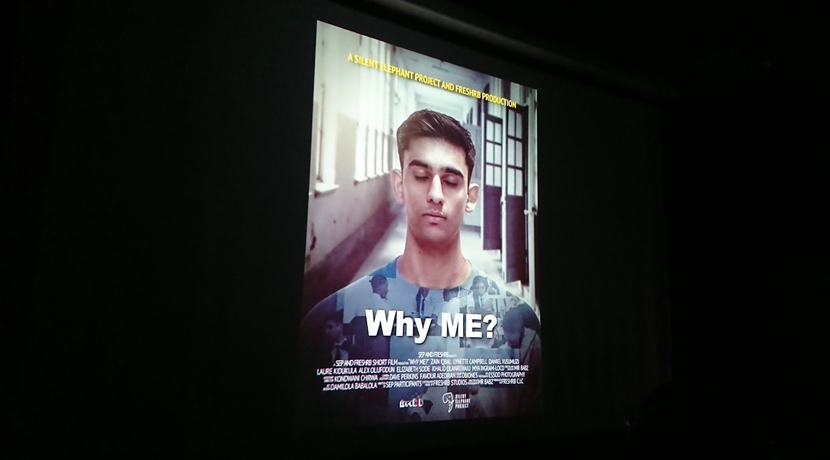 This was my first of hopefully many collaborations with Freshrb on their Silent Elephant Projects. To learn more about Freshrb’s great work, you can visit their website.

If you would like to see more of my work, you can find more of my projects on the Blog page.