IN THEIR EYES | A Silent Elephant Project 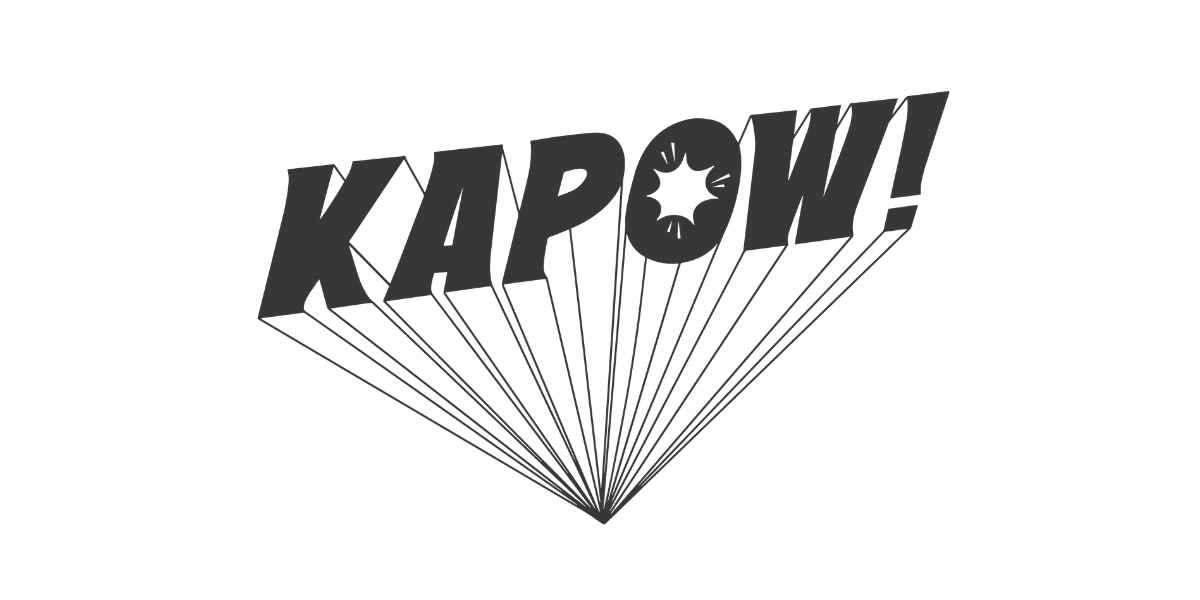 IN THEIR EYES – A short film raising the awareness of Dementia.

“Dany, a stoic, hardworking single mum is forced to look after her mother living with dementia, but she fears what that entails.” 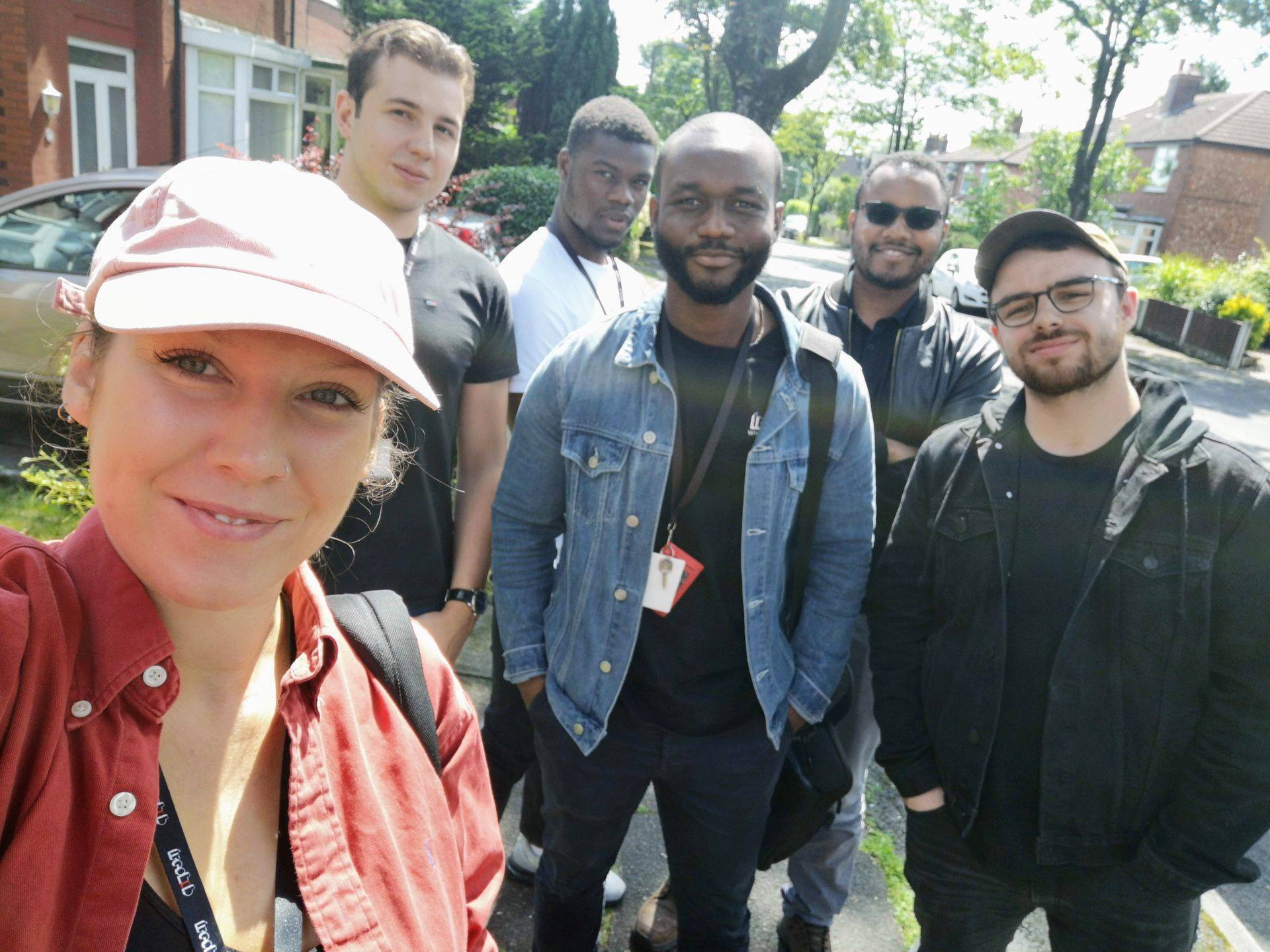 In Their Eyes was filmed in two locations, a private home in Prestwich, Manchester and at Heathlands Village – a purpose-built residential and nursing home, providing care within dementia-friendly surroundings.

Over a four day shoot, I captured interior dialogue in a residential kitchen and living room and in the Heathlands Village‘s reception and a resident’s private space. 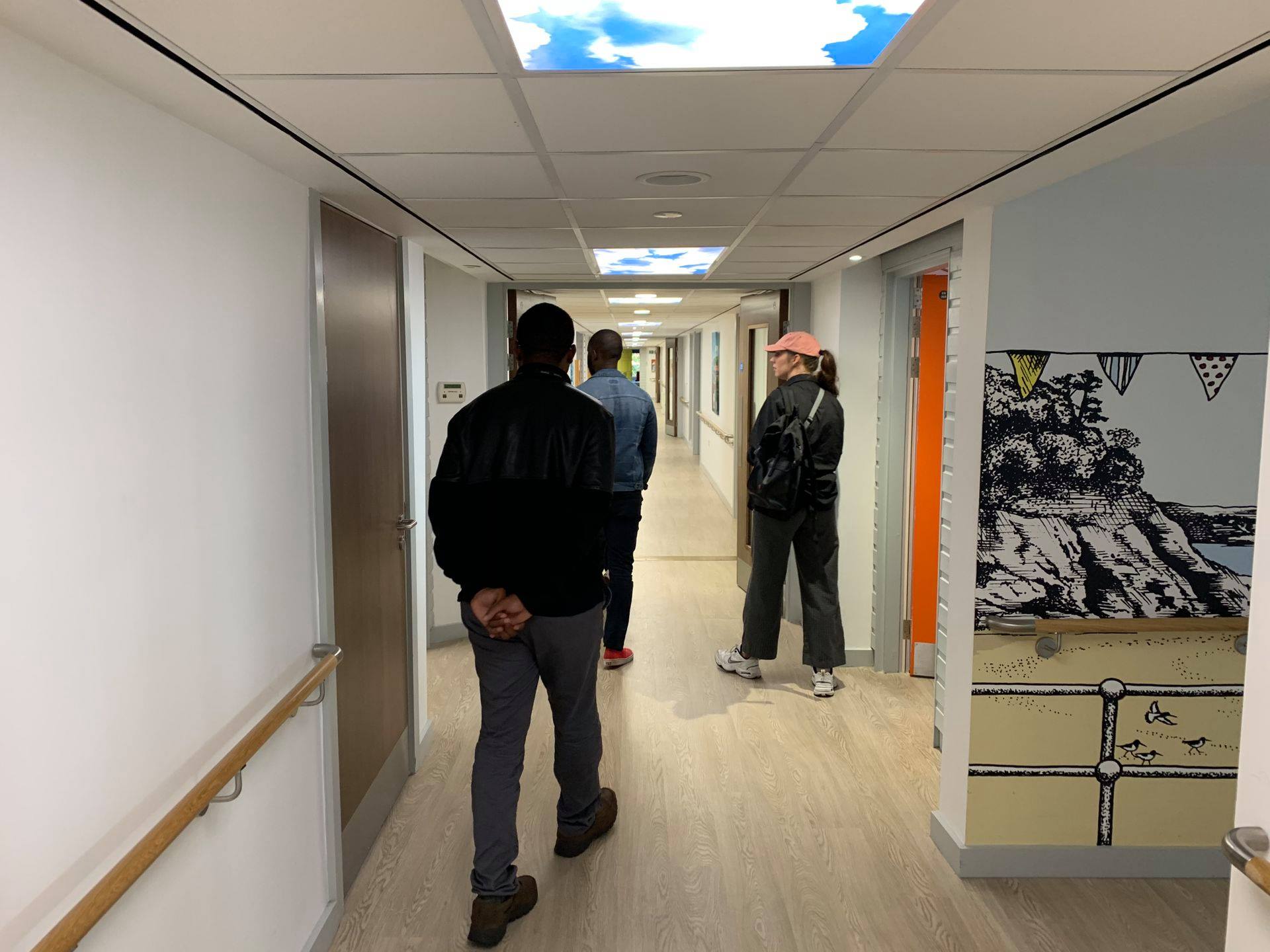 Once all the dialogue had been captured, we then started the post-production stage. I began recording bespoke sound effects and foley for the film. 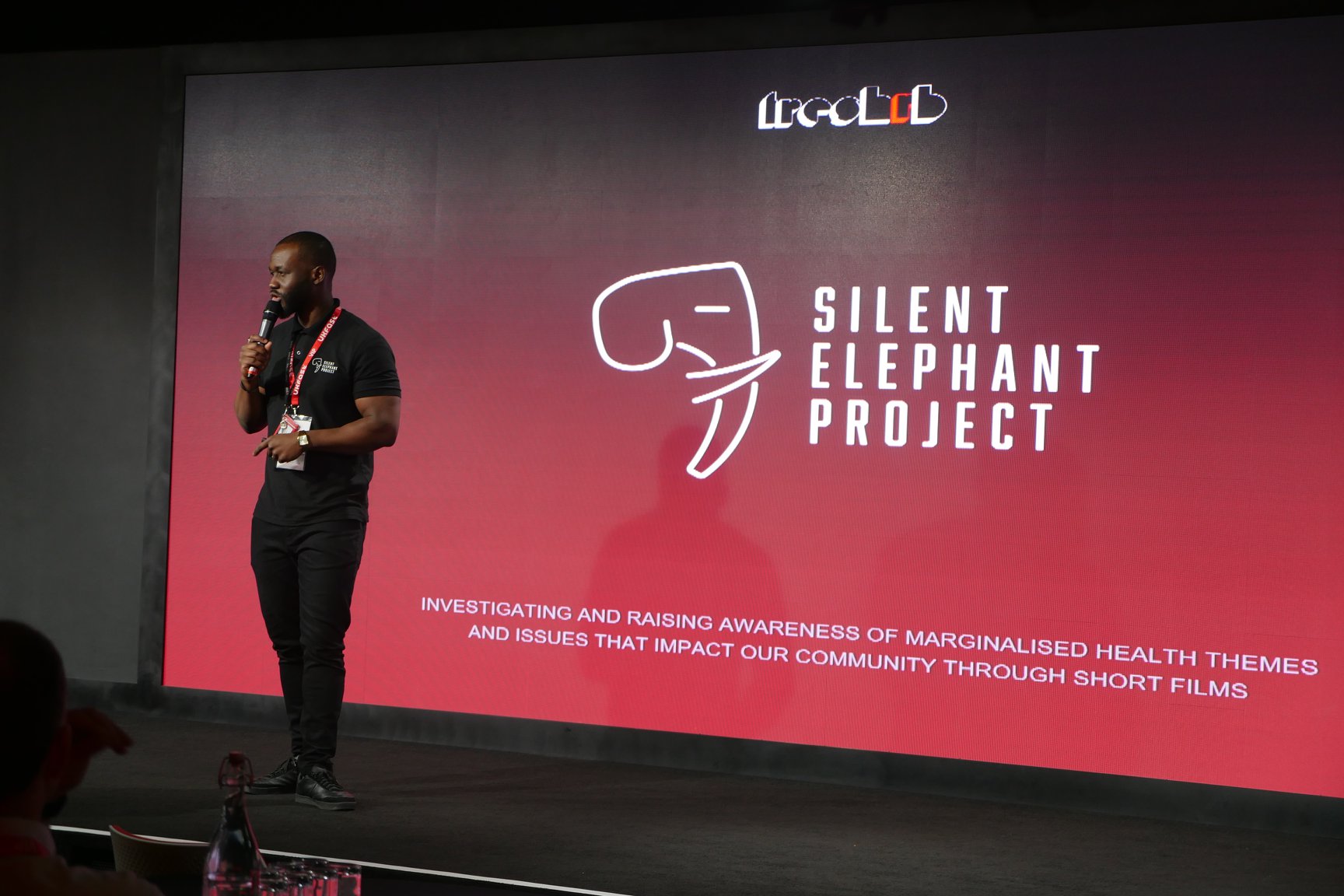 On the 29th October 2019, Freshrb held a private screening of In Their Eyes at the UKFast Campus in Hulme, Manchester.

This was my second collaboration with Freshrb on their Silent Elephant Projects. To learn more about Freshrb‘s great work, you can visit their website.

If you would like to see more of my work, you can find more of my projects on the Blog page.