MAKING THE WORLD A NOISIER PLACE, ONE SOUND AT A TIME

Hi! I’m Danny. Under the name dbjones, I freelance as a Sound Artist & Recordist. From my home studio in Manchester, I combine Foley Artistry with Field Recording and Music Composition to build bespoke soundscapes that underscore the stories told by creatives.

I’ve been collaborating on projects since 2012, crafting sounds for a variety of mediums. From independent theatre productions and animations to award winning short films and documentaries.

In 2019, I became a regular collaborator with Freshrb C.I.C. A video production company based in Manchester, raising awareness for marginalised health conditions through their Silent Elephant Project short films and workshops.

More recently, I started blogging. Setting up Behind-The-Sounds, a series of blogs where I share my adventures crafting soundscapes – along with any tips and tricks that I learn along the way.

If you want to say hello you can find me on Instagram.

Five facts about me:

Check out my portfolio

Very professional and very adept as a sound recordist, foley artist and designer. It was a pleasure to work with Danny and will definitely work with him again. Oladamola Babalola (Mr. Babz). CEO, Social Entrepreneur and Film Director at Freshrb C.I.C.

Daniel is an extremely efficient when it comes to anything audio based. While I worked with Daniel, he displayed skills such as audio editing, foley and sound design. All of his work is to a high standard and is always produced on time. Lucy Butler. Lead Creative at Monkey Ears Media.

I have worked with Danny on a few projects now and he has always delivered. He has a great ear and sense of performance and timing in his foley work. Looking forward to more working on more projects in future! Brian Lane. Sound Editor/Designer & Composer at Dissolve Audio. 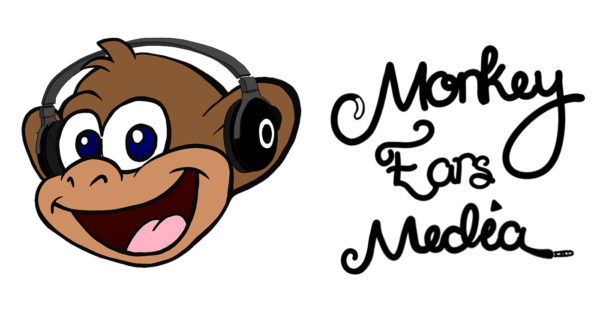